7 Oct 2021 --- According to a consumer study carried out by the flavor and fragrance company Givaudan, when it comes to anti-aging products consumers want to them to reduce lines, wrinkles and sagging skin. In the brand's survey, 75% of women consider these signs of aging are the greatest cause of looking older. To respond to this concern, Givaudan Active Beauty has introduced its latest offering in the form of its natural botanical ingredient, Sericoside, which is designed to rejuvenate and regenerate the skin.

To produce the active ingredient, Givaudan extracts Sericoside from the roots of Terminalia sericea. Using green fractionation, the company leverages its phytochemistry knowledge to identify and characterize the composition of botanical extracts. 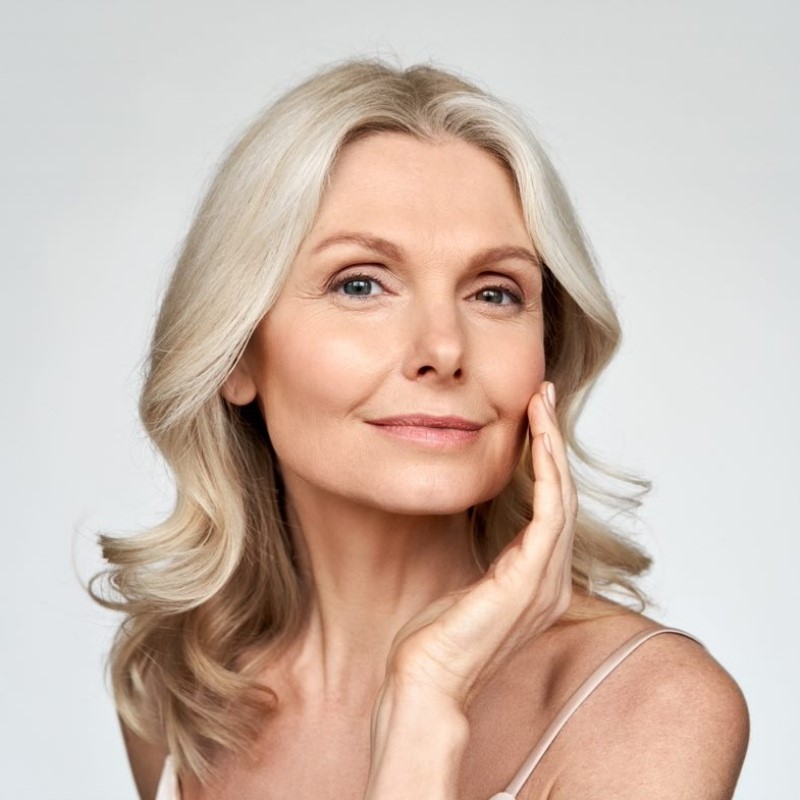 Click to EnlargeTests on Sericoside showed measurable skin firmness and elasticity.“Sericoside is a pure molecule obtained from the roots of a tree that grows in the Miombo forest of Central and Southern Africa,” says Giada Maramaldi, Personal Care Category Manager at Givaudan. Using the company’s phytochemistry expertise enabled Givaudan to conceptualize and create the Sericoside ingredient, with Maramaldi noting: “It allows us to demonstrate that it acts at the genetic level to reprogram cells to a younger stage, which contributes to skin rejuvenation.”

Commenting on how the identification of Sericoside appeals to beauty consumers, Maramaldi relays: “Consumers aim to reverse signs of aging. A large number of consumers actually want to see visible effects regarding wrinkles by using beauty products, without surgery.” Givaudan’s study of the market demonstrates that 37% of consumers seek epigenetic control to rejuvenate skin. Epigenetics is the study of how an individual’s behaviors and environmental factors can create changes that impact gene functioning.

“Sericoside has a unique activity triggering pluripotency and the ability to reverse the markers of aging,” says Maramaldi. “The ingredient provides perceivable amelioration of all signs of aging, both in facial care as well as in body care. Sericoside is then suitable for anti-aging and anti-wrinkle products, eye care and body care.”

The ingredient underwent clinical testing on volunteers which indicated Sericoside’s efficacy when formulated at a low dosage of 0.5%. Several indicators of aging were evaluated during the study, including skin elasticity and firmness, by applying a cutometer on the right cheek. A cutometer is a device that measures the skin’s viscoelastic properties, including elasticity, firmness, tonicity and suppleness. 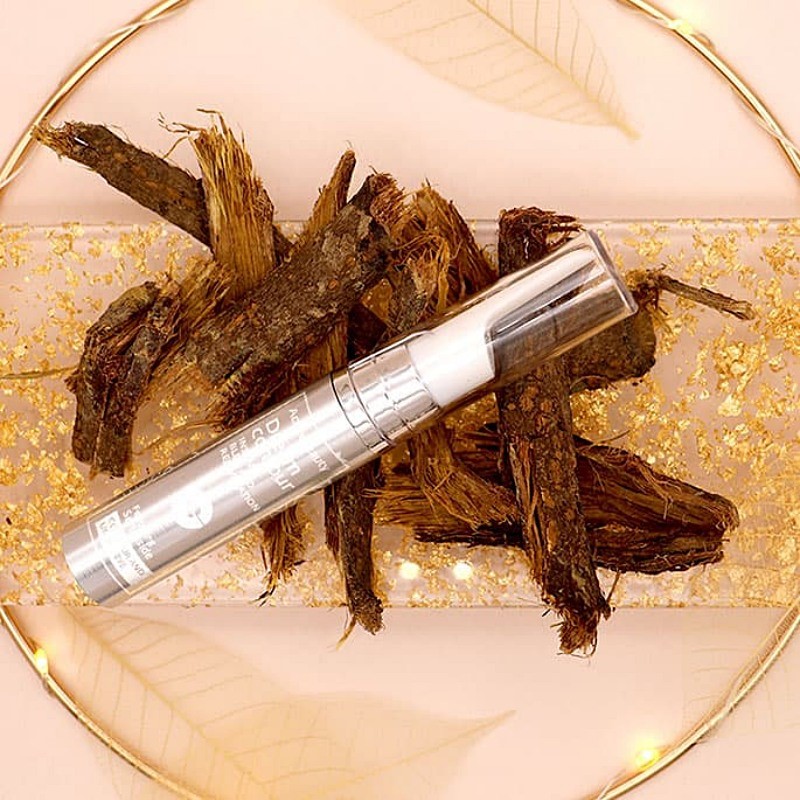 Click to EnlargeGivaudan has launched its eye contour cream, Dream Contour. Source: Givaudan.After a month of application, the company found that skin tonicity had improved by 19.8%, and signs of fatigue reduced by 16.5%. Givaudan also saw a positive effect visible on dark circles, with 45% of the panel showing a perceptible improvement along with a reduction in the volume of under-eye bags.

Following these results, Givaudan’s Active Beauty team began conceptualizing and creating a new marketing concept, Dream Contour, for its eye-contour cream. The product uses Sericoside with the aim of reducing the appearance of wrinkles and dark circles while restoring a youthful look. This 2-in-1 cream is also formulated with Escin, a natural ingredient formulated from horse chestnut, and Eliorelys which is designed from cherry tree blossoms to improve the signs of aging while lessening under-eye puffiness.

Cell reprogramming, the process of returning mature specialized cells to an earlier stage of development, is key to Givaudan’s developments. “Through cellular reprogramming, Sericoside acts on multiple aspects of skin regeneration, activating many endogenous resources like antioxidant defenses to reduce under-eye bags and dark circles while also firming the skin,” Maramaldi explains. “As an anti-aging ingredient, Sericoside acts on skin texture and density by reducing wrinkles, fatigue and roughness aspects.”

Through its latest ingredient launch, Givaudan is pursuing the idea of going “back to the memories and conditions typical of youth”, Maramaldi details. “We are aiming at restoring cellular memory, meaning the way cells behave and the marker they used to produce before becoming senescent.”