3 Mar 2022 --- Lycored recently released the results of its latest study into its standardized tomato extract, Lycomato, detailing how the product can help to protect the skin from oxidative stress. The company states that previous studies have shown that dietary carotenoids and polyphenols support our antioxidant defense system by reducing the inflammatory response. The company wanted to add to that body of research with its latest study.

“The health and appearance of our skin depend on its internal condition, which is affected by a range of environmental stressors, such as UV radiation and air pollutants, and by natural changes that occur as part of the aging process,” says Elizabeth Tarshish, Head of Clinical Affairs of Claims Development at Lycored. “These factors generally increase oxidative stress by generating reactive oxygen species.” 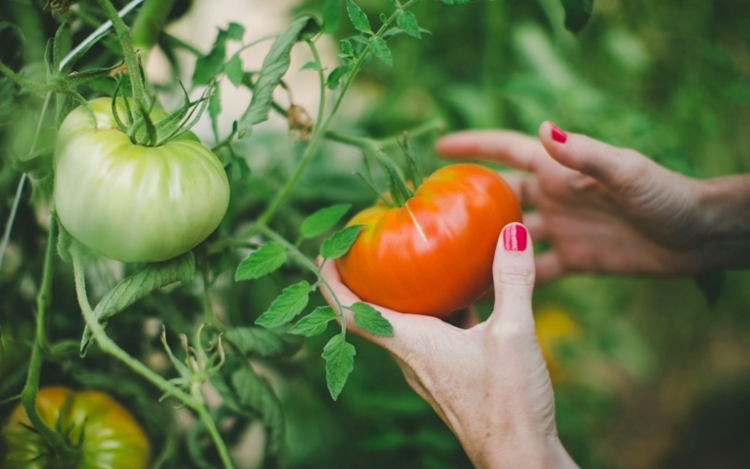 Click to EnlargeThe company has put its tomato extract through a number of tests. Source: LycoredThe aim of Lycored’s study was to find out more about the protective effect of dietary carotenoids and polyphenols, and how they work. Carotenoids and polyphenols are plant-based molecules that research studies featuring several animal models of disease have demonstrated display strong antioxidant and anti-inflammatory activities.

More specifically, researchers in Israel wanted to investigate the effect of oxidative stress on primary human dermal fibroblasts and the ability of phytonutrients to protect the cells from damage induced by reactive oxygen species. Oxidative stress is described as the result of an imbalance between the production and accumulation of oxygen reactive species (ROS) in cells and tissues and the ability of a biological system to detoxify these reactive products.

The study was carried out on dermal fibroblasts taken from human skin. Lycored selected these because, the team cites, they are the main source of collagen in the skin. They were measured for factors such as secretion of MMP-1 (an enzyme responsible for collagen damage) and pro-collagen levels.

Some of the fibroblasts were pre-treated with Lycomato, Lycored’s standardized tomato extract, as well as rosemary extracts. The researchers then exposed them to oxidative stress by treating them with H2O2. This led to cell death, increased secretion of MMP-1 and decreased pro-collagen secretion.

Commenting on whether Lycored had any expectations regarding the anticipated findings, Tarshish reveals: “There’s already a substantial body of research showing that Lycored’s carotenoid products offer a protective effect, so we were optimistic that this study would also demonstrate positive results.” Many of the findings, Tarshish details, were “even more positive than we were expecting”. For example, the company found evidence of a synergistic effect when Lycomato and rosemary extract were combined. 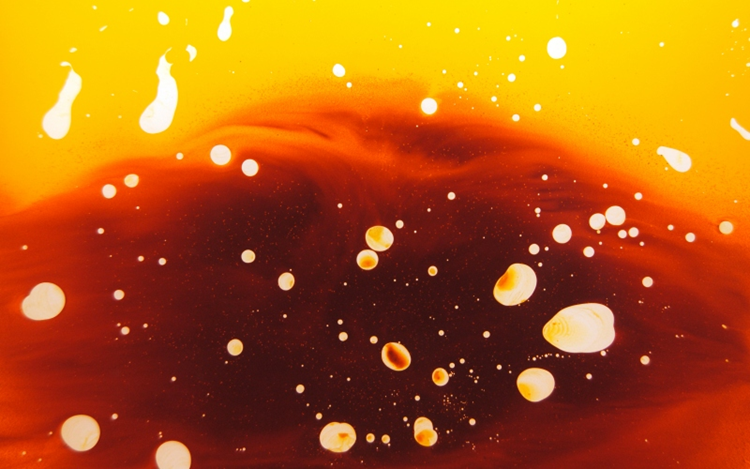 Click to EnlargeCombining tomato and rosemary appears to increase effectiveness. Source: Lycored“Pre-treatment with Lycomato significantly reduced the effects of the oxidative stress,” says Tarshish. This was associated with a reduction in intracellular ROS levels. The study details that the extract reduced the rise in MMP-1 secretion by around 50% and completely restored pro-collagen secretion.

“Positive effects were also observed for pre-treatment with rosemary extract, which decreased MMP-1 secretion and increased pro-collagen secretion to basal levels,” Tarshish adds. “Although both Lycomato and rosemary extract delivered significant benefits alone, their effects were heightened when they were combined.”

Commenting on what the study tells consumers about the connection between its standardized tomato extract, Lycomato, and oxidative stress, Tarshish says: “It is exciting new evidence that carotenoids and polyphenols can help protect the skin from oxidative stress-induced damage.”

The inhibition of cell death and reduction in pro-collagen levels that were demonstrated, Lycored states, indicate some of their benefits. The study suggests that supplementation with carotenoids and other phytonutrients in Lycomato can reduce oxidative stress-induced damage. “For consumers, that could lead to more effective products for skin health and appearance, and anti-aging solutions in particular,” expresses Tarshish. “Furthermore, because oxidative stress can negatively affect other human tissues, the implications of this study may also be relevant to other areas, cardiovascular health, for example.”